THE EDGE OF THE DARK
by
Lorna Smithers 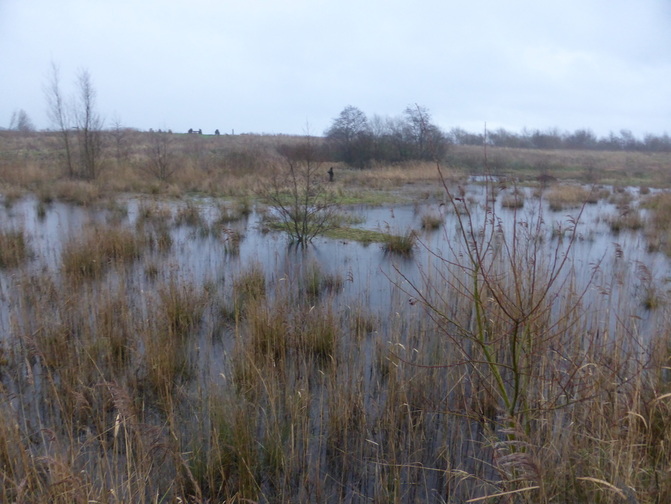 ‘As ‘th’ edge o’ dark’ threw its weird glamour over the scene, boggarts and phantoms would begin to creep about to the music of the unearthly voices heard in every sough and sigh of the wandering wind…’ James Bowker, Goblin Tales of Lancashire

This landscape has only just been claimed and in its deepest knowing holds the memory of the edge of the dark. The majority of Lancashire’s towns and fields developed where thick shaggy mosses, carr and marsh held rule. Its people lived on the edge of darkness, the edge of unknowable waters, the edge of the otherworld.

Is this existence on the edge the source of its legends? Its fairy lanes and dells, boggart bridges, cloughs and holes, its headless phantoms and saucer-eyed spectral hounds?

How far do these stories stretch back in the minds of its people? Are they the creation of an industrial age that sought to banish darkness and uncertainty with city walls yet built a new hell in its abominable mills: its Dickensian fairy palaces as the wilderness outside grew wilder?

Are they based on the wildening of tales always strange yet homely: of the household boggart whose help might be bought with butter or milk but whose wrath could estrange a family; of fay whose magic could curse or cure; of water spirits who gave of themselves and their secrets but only at great sacrifice?

Could these stories signal an endemic relationship with the otherworld stretching back through centuries? Through Anglo-Saxon boggarts and barguests to the arcane myths of Britain to the repository of stories about ‘Yr Hen Ogledd’ ‘The Old North’ in Welsh mythology and beyond to a near forgotten oral tradition? All hinge upon the cusp of thisworld and the otherworld: the edge of the dark.

In Welsh mythology the otherworld is known as Annwn: the not-world, the deep. It is the beyond of adventure, the locus of alterity. Its landscapes are unstill, its deities and monsters have many faces. It is a source of beauty and terror, of awe, of Awen, the divine inspiration quested by the bards and awenyddion who crossed the edge of the dark to explore its depths.

The ways between the worlds are fraught with danger. Safe passage is only granted at a cost. Those who return from the otherworld are never the same. Thus they shroud themselves in the cowl of the edge of the dark.

Those who live on the edge see our precarious reign over the land and its myths is illusory. Tower blocks and elaborate street lamps are ephemeral as Dickens’ fairy palaces. Electric lighting is no defence against the edge of the dark, which seeps in because its memories are deeper than us, its darkness more permeating than headlights.

These memories evoke intense loss and mourning. Yearning for the fluting wetland birds, bog oaks, reeds, rushes, and hoofed and pawed animals of the wild quagmire we banished. For the fairies and boggarts we dare not believe in. For the gods of the otherworld who haunt the edge of the dark with pawing steeds and sniffing dogs whilst we seal ourselves in a not-world that is not Annwn choosing to occupy tiny lamp lit portions of thisworld beyond the bog’s rushy melodies.

Immersed in false light we neither perceive the people of thisworld nor Annwn until the rain pours down, the marshland rises up, and the weird glamour of the edge of the dark undoes all security as the deepest memories of our land and its legendary reality return.